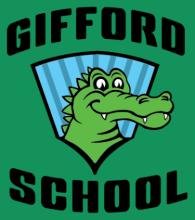 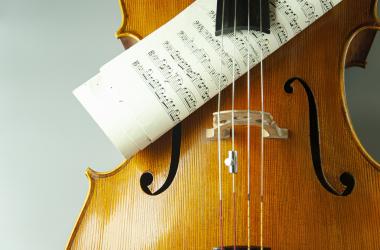 The Racine Unified School District has more than two dozen students participating in this year’s Virtual Solo & Ensemble Festival. Students must earn a “starred first” rating in Class A (which consists of the most difficult music) at the district level to qualify for state level of the WSMA Virtual Solo & Ensemble Festival. The 29 students from Gilmore Fine Arts, Gifford, Walden III, Case, Starbuck and Horlick are competing in categories ranging from cello solo to musical theater solo. They are among thousands of music students from not only Wisconsin, but also Minnesota, Illinois and Michigan who entered the contest. In all, there were more than 16,000 entries, making it the largest known virtual festival of its kind in the United States.

Final performance evaluations for these students competing at the state level will happen May 14th. We wish them all good luck!