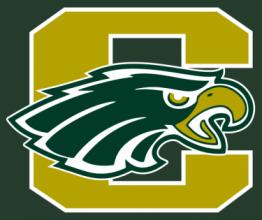 Dan was part of the esports program creation at Case High School three years ago and he continues to grow the program each year. He was the first in the district to make connections with college teams, set up mentors for his players, get students to shoutcast, develop jerseys, social media, artwork and branding and develop the esports program website. Dan is also active in the state of Wisconsin esports associations (WIHSEA) discord and is a strong voice for esports.

We are honored to have you as part of the RUSD family, Dan! 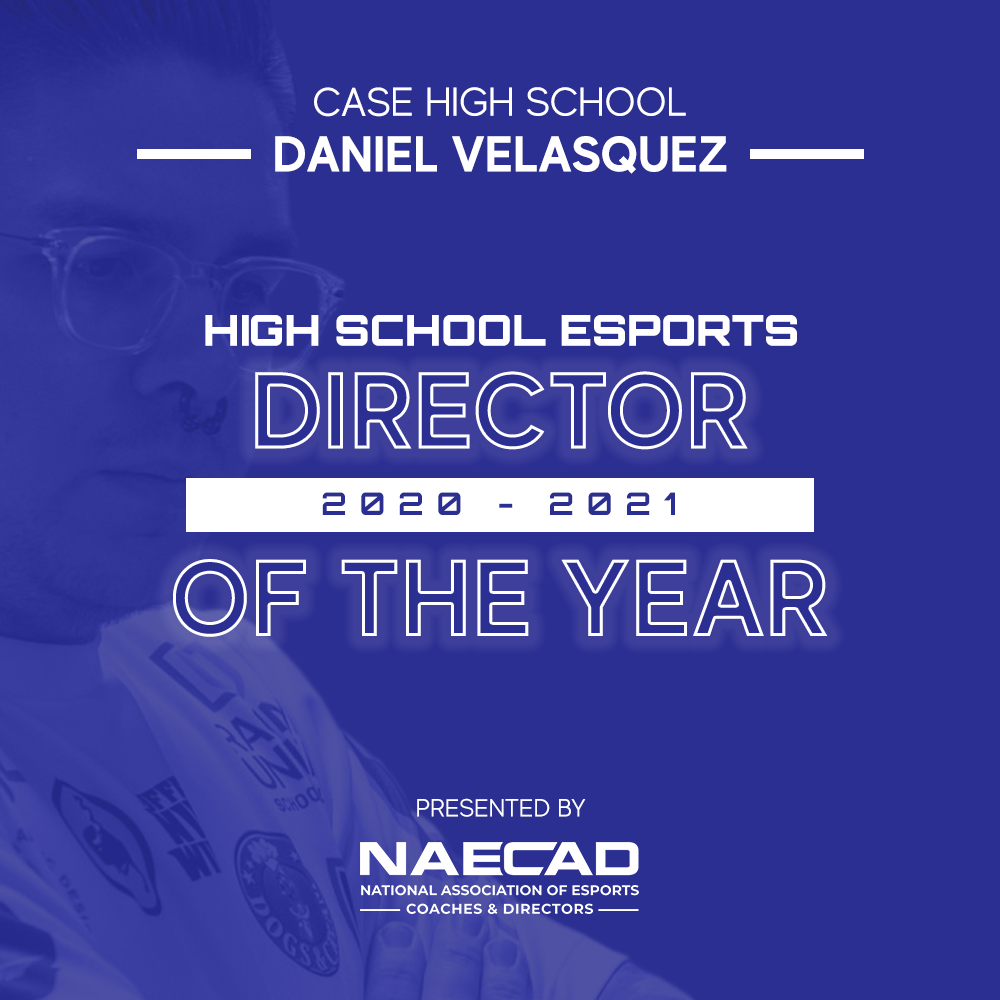