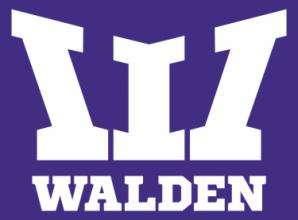 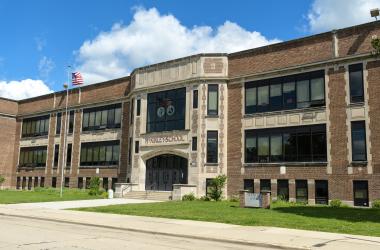 Schools are ranked based on their performance on state-required tests, graduation rates and how well they prepare students for college.

Walden III was ranked 43rd in Wisconsin and #1670 in the national rankings, putting the school in the top 40 percent. The school tied for first at the state and national level for its graduation rate ranking.