Vocal music is offered in all of the schools in the Racine Unified School District.

Our elementary schools have general music for all students in every grade throughout the district. The schools each have performance programs in the winter and spring so that the students can display the abilities they have gained in music.

In middle schools, during sixth grade students can participate either in instrumental music or vocal/general music. In the seventh and eighth grades they can choose electives in choir, band or orchestra. Those groups also perform throughout the year with many of the concerts performed in winter and spring.

Our high schools offer a wide variety of performing experiences for each school. Those experiences include madrigal choirs, concert choirs, men's and women's choruses and a variety of stage productions.

District wide, the students can compete at Large Group Contests as a choir, Solo Ensemble Contest as individuals or small groups in the early part of March and the District Choral Concert in April next year. Many high school and middle school vocal students also participate in their school musical or play productions.

Vocal Music is alive and well in Racine Unified Schools. 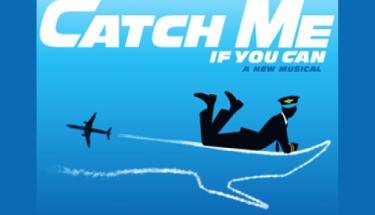 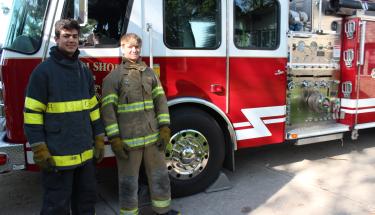 Do you have a Junior that is interested in becoming a Firefighter or EMT? Please have them attend…